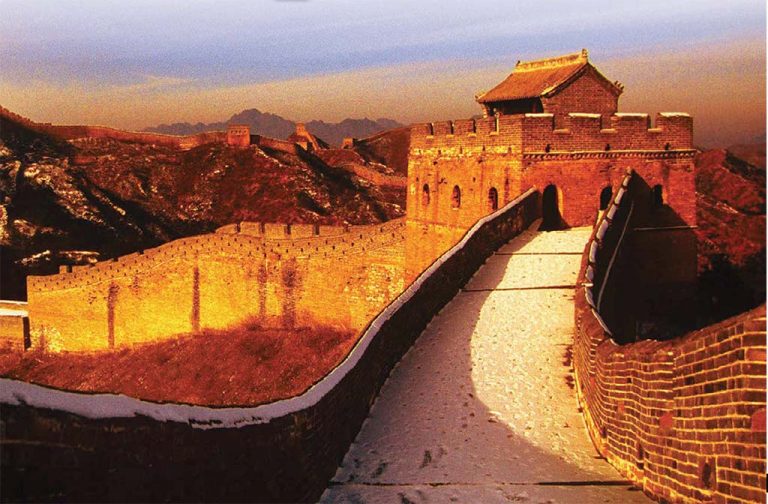 Imagine being given 12 months’ free reign to ride wherever you want. Money and time are no objects, and neither is the boss. James Owens, this is your…

If I had a whole 12 months to ride my bike Lola anywhere I’d have to go and see all the wonders of the world. It’s something that bit me in childhood, to get up close to the most amazing structures that the world has to offer. I don’t subscribe to reincarnation, so I’m forced to push the pace of my oh-so brief mortal life as far and as fast as I can.

I start my wonderful adventure at the Ace Café, in the glare of spot lights and camera ˇ ashes. Giving interviews to jostling journalists, high-heeled models hold umbrellas over my head as Charley and Austin go round telling people they’re personal friends of mine – Oi! It’s my fantasy – back off!

Launching this epic, nay, legendary ride, I find myself passing Europe, down past the twisting roads of the Italian Dolomites. Stopping only for drinks and to sign autographs, I leave the snowcapped mountain passes for lower Italy and the great Coliseum of Rome! This is the home of gladiators and emperors. I take a little sand from the sparring arena and place it in my tail pack as a memento.

Moving onwards, riding deep into Turkey with the sights and sounds of ancient Persia before me, I’d hope off the bike for a stroll around the Hagia Sophia, a building that held all the main religions of the area at one time or another. I’d feel those cool stone walls that have seen so much and yet can tell so little in the historic city of Istanbul, or Constantinople, as it was once called. But as magnificent as Lola is, she’s no time machine, so in the present I’ll stay. I’d still have to steal a small mosaic chip for the memento collection, though.

Having left Europe behind me and crossed Turkey, the roads are nothing more than compacted gravel now. Traversing the road to Damascus and beyond, I’d ride the same road as Saul and perhaps find my own turning point. Rolling into Egypt, I catch sight of the Great Pyramid of Giza – the only ancient wonder still standing today! Perhaps I’d sneak just a very small brick from there into the memento pack, too. 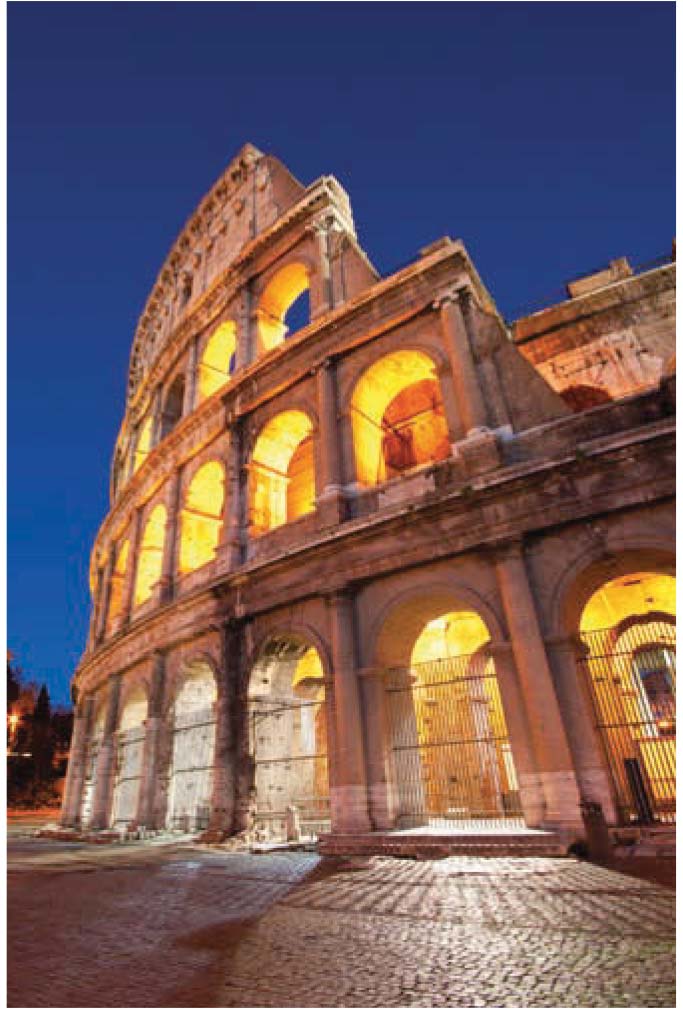 Slashing back across the Caspian Sea, I’m now deep into Asia and past the borders of China. Being welcomed with open arms by those haters of red tape, the Chinese border guards, it’s fireworks and rice crackers all round as I’m given permission to ride the Great Wall of China! I’m a great fan of Disney’s Mulan and although I know she’s only a cartoon character, in this fantasy she rides pillion with me.

With no time to spare (I may not have to work anymore but I’m still mortal) I head down into India, sorting out the whole Tibet/China thing en route and giving the Dalai Lama a thumbs up as I pass. The land of spice and intrigue awaits me as I park my Lola in the main lounge of the Taj Mahal. I want to see and smell just how far a man will go to get the girl of his dreams, and this is about as impressive as it gets, folks.

Only two more wonders to see and I’m done on my gap year trip. After getting packed up by James Cargo (as money isn’t an issue!) I’d have Touratech charter the flight over to Cancun and ride Lola over to Chichen Itza. With the awesome Mayan city stretched out before me, I’d walk her grassed paths in bare feet as I wait for nightfall to check out the astrologically aligned pyramids.

Last but not least it’s time to take the long ride up the United States of America as I hop across BC and into Alaska. There I’d find the ice roads, elk, moose, and of course, truckers! Heading into Fairbanks, I’d ride up the ridge, park up the bike and pull my little Vango camping chair o. the back of Lola. Then I’d pick a good spot to have a sit down and pour myself a single malt from Chivers Regal – I have plenty of ice – while I reflect on my ride and watch the dancing Aurora Borealis or Northern Lights to you and me. 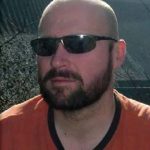 Because ABR gave me a big bag of money and told me I no longer had to work – thanks, Alun! I chose these destinations because these places fascinated me as a boy – they still do – and reading about them fills me with total wonderment.

These places gave rise to the best and the worst of humanity and ended with the dance of nature that puts all man-made structures firmly in the slow lane. Just to let us know that we are not as big and clever as we think we are. The last simplistic philosophical stance: if we’re not here to help each other and have fun, then what’s the point in anything at all? You can’t take any of it with you but you can share what you have while you’re here.

On Lola, of course! My beautiful Varadero XL1000, and I wouldn’t change a thing about her. I’m very personal about my bikes and I’m loyal by nature. To have Lola workhorse me around then drop her when the ride of a lifetime comes up would be despicable of me. I’m sure Lola would be very pleased with all the new location stickers she’d get from the ride, too – Lola loves stickers!