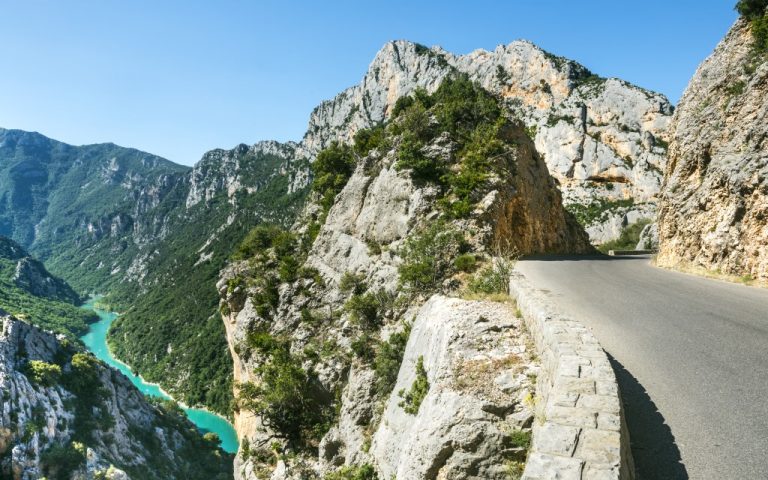 When Napoleon Bonaparte marched from the French Riviera to Grenoble, he inadvertently created one of the best motorcycling routes around. Bryn Davies tells us more…

Before I reached Grenoble they thought me a soldier of fortune. When I got there, I became a prince.”  Those are the words of one of history’s most famous Frenchmen, Napoleon Bonaparte, when he spoke of his sixday march from the coastal town of Golfe-Juan to Grenoble.

Between 1-7 March 1815, along with a small band of loyal soldiers, the French commander trekked 200 miles through Alpine terrain, signalling his return from exile on Elba and the start of the Hundred Days.

While he would continue his march onwards to Paris, where he would reassume the throne of France and, eventually, a second exile after defeat at the Battle of Waterloo (this time to Saint Helena), the route he took over the first six days has been immortalised. In 1932, the Route Napoleon was inaugurated, and today it’s one of France’s most thrilling and enticing rides and, depending on who you ask, Napoleon’s greatest contribution.

Not only is this route one of historical importance, it also takes you through the incredibly beautiful landscapes of the Maritime Alps, the Alpes de Haute Provence, the Hautes Alpes, and Isère. Vast pine forests, jagged peaks, wide-open expanses and winding mountain passes combine to provide the visual rewards, while the smooth tarmac underneath your tyres ensures a dream ride.

For its length, the route is well marked by brown signs sporting the French imperial eagle, and due to its popularity, you’ll not be short of supplies or amenities along the way.

The 200-mile long route is rideable in a day, but you’ll want to take your time and savour the journey and also the chances to learn more about the historic route as you go. If you’ve got the time to spare, it’s well worth taking a short diversion to the Verdon Gorge, often called the ‘Grand Canyon of Europe’.

Here, the road takes you along a spectacular route with viewpoints into the magnificent valley that’s been carved out by the Verdon River over the span of a few million years.

Whether you decide to ride the route from north to south or vice versa, you’ll no doubt enjoy the ride, and when you’re finished you’ll be perfectly placed to continue onwards to the higher mountain passes of the Alps.

The Route Napoleon is just one of the Greatest Roads you can ride with Motorrad Tours. Motorrad Tours is an independent tour operator, which specialises in taking the hassle out of the planning and logistics of riding the world’s greatest motorcycle routes, without taking away your freedom to ride and explore.

You can ride the Route Napoleon on several of their tours including Vive La France and Sardinia and Corsica. To find out more visit www.motorrad-tours.com 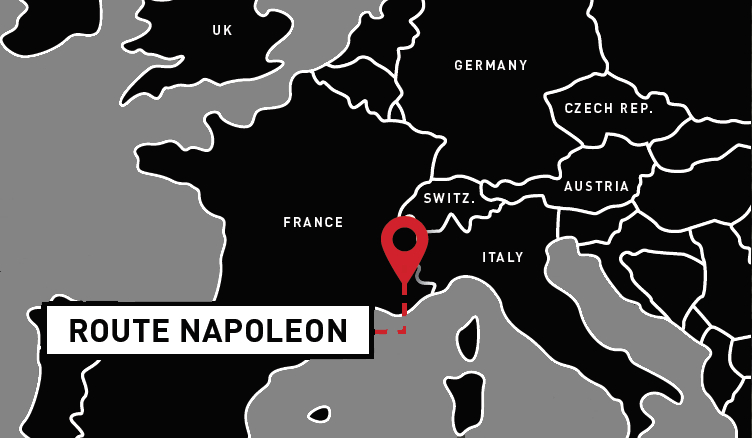