Get Involved: The ABR Midlands Rally 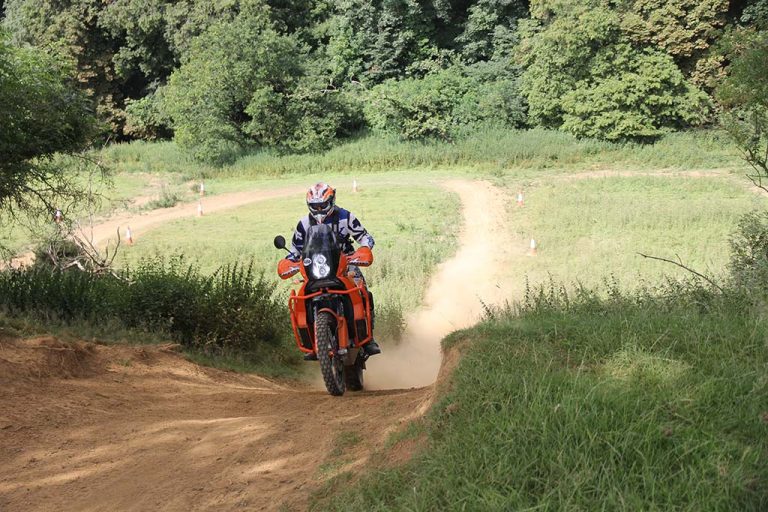 2017 Marked the sixth anniversary of The ABR Midlands Rally, and another fantastic weekend in a field near Banbury

Every year for the past six years, we’ve hosted the ABR Midlands Rally in one field or another in the rural countryside surrounding the home of Adventure Bike Rider, Stratford upon Avon.

For the first four years it was based in the small village of Halford, on the edge of the Cotswolds, but more recently we moved it to Seals Farm near Banbury, to a location that offers so much more as a venue, including an on-site enduro course. 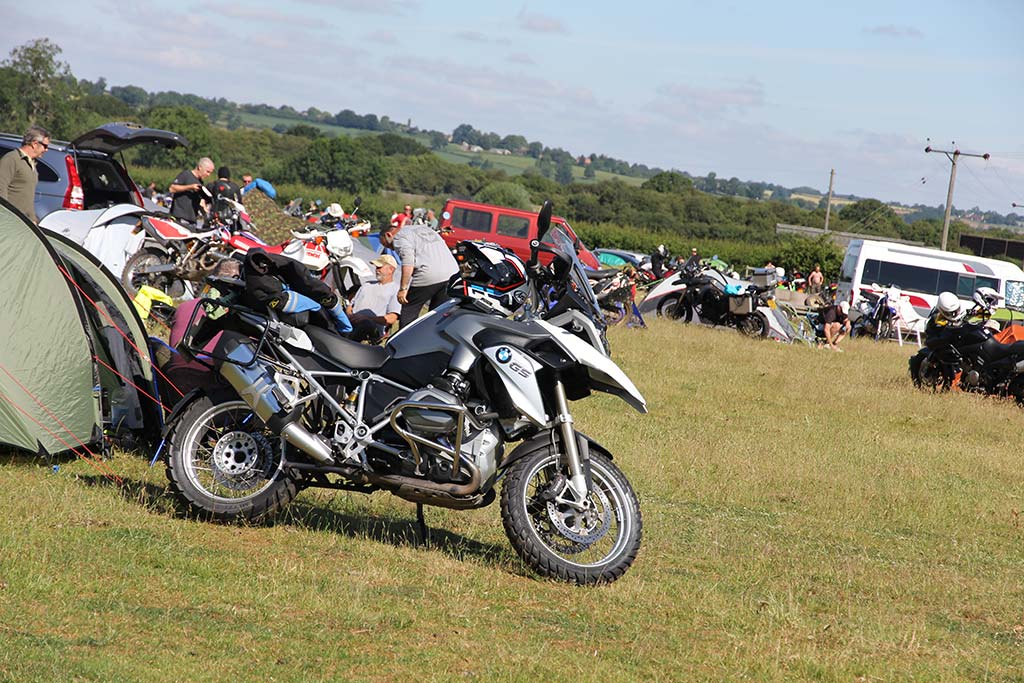 The rally started on the Friday, with riders arriving throughout the day, eagerly anticipating the chance to ride the enduro course, crack open a few beers and have a natter about bikes and life in general.

KTM turned up, along with their 2017/18 adventure bike range, which consisted of the 1090 Adventure R and 1290 Super Adventure R, to let visitors try the bikes out on a specially laid out course.

Saturday saw three groups head out to ride the green lanes of the Cotswolds, with the lead riders (myself included) riding a loop of over 100 miles that took in over 15 green lanes.

But not before we managed to watch The Lions draw with the All Blacks on a generator-powered TV in the marquee.

The lanes in the Cotswolds aren’t particularly difficult, and it was a great opportunity for those with little experience to give it a go, safe in the knowledge that there’d always be someone willing to help them pick their bike up if they binned it!

For those not so interested in the dirt, Dave (AKA Treadtrader) led a road rideout around the Cotswolds, taking in the wonderful stretches of tarmac and amazing views that the Area of Outstanding Natural Beauty offers.

The road rideout reached its terminus in Shakespeare’s town of Stratford upon Avon, a picturesque place to explore on feet.

A huge thank you has to go out to everyone that helped out in the setting up, organising and running of the rally, including the tail end Charlies on the rideouts! Without you, who knows how many people we would have lost!

With the riding out of the way, Saturday night was time for everyone to have some fun, staring with the slow bike race.

I was actually meant to be overseeing the event, having organised a prize bundle for the winner, but a call from my downstairs neighbour as soon as the race started revealed that my flat was flooding, so I had to shoot off as quickly as possible!

Regardless, while I was fixing the plumbing, near enough everybody at the rally got involved in the race, with the eventual winner being Craig (AKA Craigrevo).

What makes Craig’s victory all the more inspiring was that it was one of his first times back on a bike after being involved in a serious accident in October 2016 – I think I speak for everyone when I say well done, mate, you smashed it!

With the bikes put away, the beers, wines, whiskies and, in some cases, fireworks came out. A bonfire was lit in the middle of the field, speakers were found and the night was rocking. It certainly seemed as though everyone was moving a bit more gingerly in the morning!

It was great to see so many of you guys turn up at the rally and have a good time, and the weather couldn’t have been kinder to us. We provided the stage, but everyone who visited ensured that it was such a memorable and fun weekend.

Next year, following on from the success of 2017’s event, we’re going to be making the Midlands Rally bigger and better than ever, so we hope to see you then!

Get involved in an ABR rally

If this sounds like your idea of a great weekend, then come along and get involved! ABR meets and rallies are held regularly throughout the year, with the main emphasis being on having a good, fun time.

Head on over to the ABR forum (www.adventurebikerider.com/forum) to find out when they’re taking place and how you can attend.

The next one is the ABR Yuletide Rally, organised by Devon John, in Bideford. Head to www.bit.ly/yuletiderally2017 for more information.