Fab Trips: Who’s doing what where of the motorcycle touring world 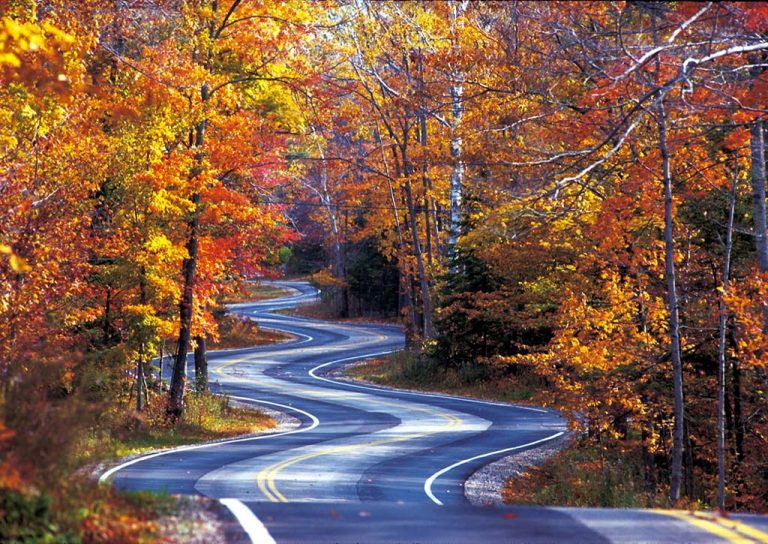 If you like revelling in majestic views of the ‘great’ outdoors, how about a circumnavigation of Lake Superior – the largest of North America’s five Great Lakes (see what we did there?). At a total distance of around 1,200 miles, this self-guided tour on a Kawasaki KLR650 takes in two countries, three US states and one Canadian Province. Starting in Thunder Bay on the edge of the northern wilderness, the route runs alongside the rugged north shore in an anti-clockwise direction around the ‘big lake’. You’ll get to experience magnificent scenery, vast open spaces, and pristine air, with the added bonus of setting your own daily riding distances. Start dates are any time between May and October. All tours are self-guided and can be tailored to suit individuals; there are no minimum numbers and Great Motorcycle Tours can also arrange activities and accommodation ranging from camping to 4-star hotels. We rather fancy the remote log cabin option, where you can take a safari to see wild bears, moose and coyotes. Days off the bike can be spent exploring the numerous slate islands by kayak or hiking in the forested hills. For more, see www.greatmotorcycletours.com

If you enjoy exploring far-off lands on foot as much as riding through them, the latest offering from British Bike Tours could be just the thing. The Shangri-la Tour is new for 2011 and takes in Kathmandu, Chitwan, Lumbini, Pokhara, Jomson, Muktinath and the borders of Tibet. Days spent in the saddle covering miles of Himalaya highway and ascents of up to 7,700ft are balanced with days exploring national parks, ancient temples and city backstreets, providing plenty of opportunity to soak up local culture. Highlights of the tour include Kathmandu’s Swayambhunath – the ‘Monkey Temple’; a canoe ride up the Rapti River (where you’ll see rhinos, crocs, and possibly even the elusive Bengal tigers) an elephant safari; Buddha’s birthplace and the chance to ride some of Nepal’s most scenic routes, like the Annapurna Mountain range and the Siddhartha Highway on one of the company’s Royal Enfields. There’s also an adventure day included, where intrepid participants can try their hand at climbing, abseiling and rafting among other outdoor activities. Prices for a single rider start at £2,700 and bookings are now being taken for the 15-day October/ November 2011 tour. For more info, see www.britishbiketours.co.uk 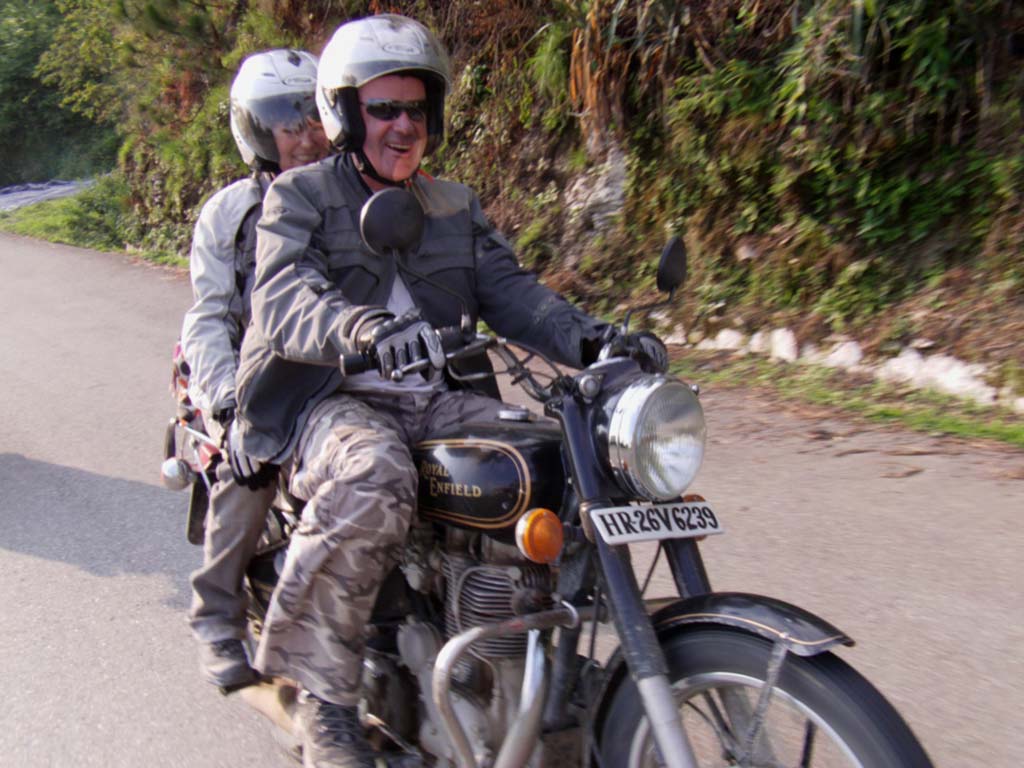 Not high on many people’s list of Euro destinations, and that’s precisely why Wilderness Motorcycle Tours is so excited about going there, so much so it’s offering a three-weeker to Albania for June 2011. The tour’s been designed to take in the country and those on route at a fairly leisurely pace, though there are some long days in the saddle. Starting off in Dover, riders will enjoy two nights in France and two in Tuscany before catching the ferry from Italy to Greece and then onto Albania. The ferry docks in Igoumenitsa and from there the tour heads north to Gjirokaster and the UNESCO ruins at Butrint. Next, riders head inland to Erseke and then Lake Orhit before crossing into Montenegro. There’s a two-day stop in Sarajevo followed by a three-day jaunt along the north-east coast and then two days in Bled, where riders can have a go at paragliding in the Juilen Alps or more sedate activities like a horse-and-cart ride. From there the tour takes in Fussen and Neuschwanstein Castle before following the autobahn to Nurburg and finally the ferry back to Blighty. Prices start from £2,800 for a single rider and 2011 tour dates are 4-25 June. For more info, see www.wildernessmotorcycletours.co.uk 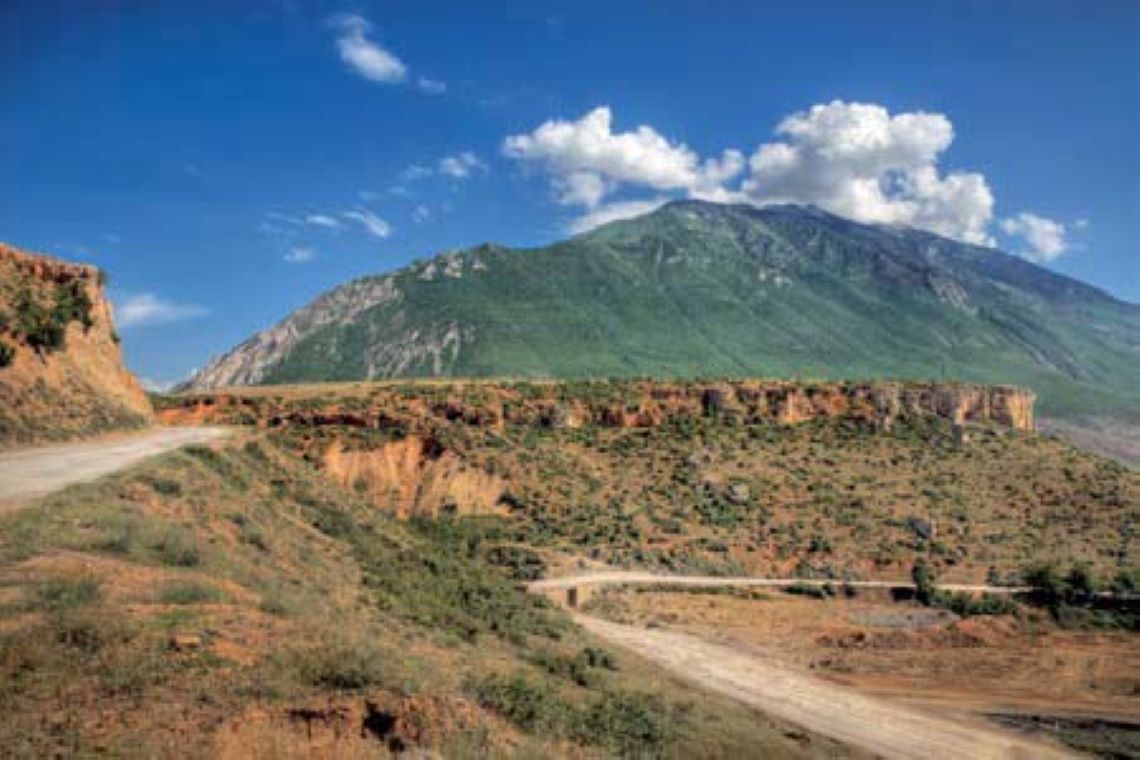