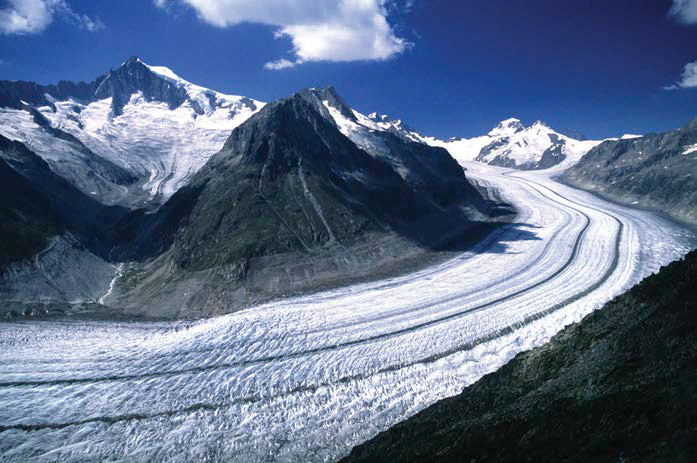 When we mention European bike trips most people think they know all there is know about the Alps, but there is a lot more to this mountain range than a simple route to the countries beyond.

So, we hear you ask, what is it about the Alps that attracts thousands of motorcyclists year upon year? We’ve got this covered; here is our essential guide to the top ‘must knows’ to wow even the most seasoned bikers and prove why these mountain passes are more popular than ever.

The Alps in numbers

150 million – Roughly the amount of people that cross the Alps every year, 83% of these by road.

–5˚  c  – The average temperature in the Alps during the daytime in the winter. Snow during the summer isn’t unheard of – so packing the right gear is essential.

750 miles –  The length of the Alps. They stretch over eight countries – Austria, France, Germany, Italy, Liechtenstein, Monaco, Slovenia and Switzerland – and cover an area of around 73,000 sq miles. 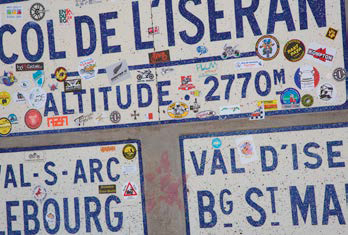 2,770m – The highest paved pass in the Alps, the Col de l’Iseran. France. The pass is only accessible via road in the summer months and has a maximum gradient of 12%.