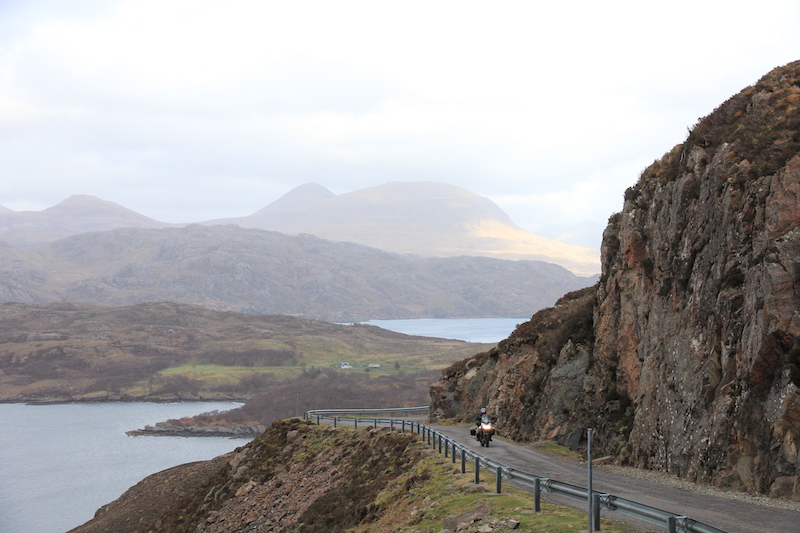 The year seems to have reached maximum warp speed and is hurtling towards Christmas faster than I can say ‘good god please stop’. Autumn is no more and, as of today, Meteorological winter is upon us.

Ironically, the bitterly cold weather that we have been experiencing this week, will start to die off over the weekend. However, the cold will be replaced with the good old British rain. So, if you’re planning to go riding this weekend, here’s what the weather has in store and what you may want to avoid this weekend…

Cold and bright today, turning cloudier into the weekend. Here to help with your weather queries. https://t.co/58b4TOAnFi ^Eric pic.twitter.com/EpYaKcGiL1

Brrrrrrrrrrrrrrrr. I bet peanuts were being smuggled this morning, as a nippy frost was in full force for many of us and there was snow for some. The rest of the morning will be mostly sunny, but will remain pretty chilly. As we start to move through the course of the day, some cloud cover will sneak into central and northern parts of the country, with some showers in the east of England, across Northern Ireland and Scotland (which may experience some snow on higher ground).

Tonight, we can expect it to be overcast across the country, with some showers appearing in the north-east and Scotland. It’ll be warmer than it was last night, but some frost may be present for some, so be careful on the roads.

It’ll be mainly cloudy on Saturday, which will bring the temperature up just a little, so hopefully it won’t feel so bitter. There will be rain in areas of northern Scotland and southern England. As we move into the early afternoon, heavy rain will spread over Scotland, which is likely to remain for the rest of the day.

Heavy rain will continue into Saturday night for Scotland, and it will be mainly overcast across the rest of the UK, with some showers across the south.

Here is your detailed weekend forecast – it won’t be quite as cold as it is now, with plenty of dry weather to come pic.twitter.com/nM51cK2Bcb

Sunday morning will be a bit of a mixed bag, but should be mild in temperature. We can expect showers in the south east and northern Scotland, some sunny intervals in northern England, and the rest of the country will remain cloudy. As we approach mid-afternoon, the rain will move across to Northern Ireland, and the rest of the country will be cloudy with the odd shower here and there across the day.

As usual, if you’d like to hear what the professional weather people have to say on the matter, here is the MET Office’s weekend weather report…