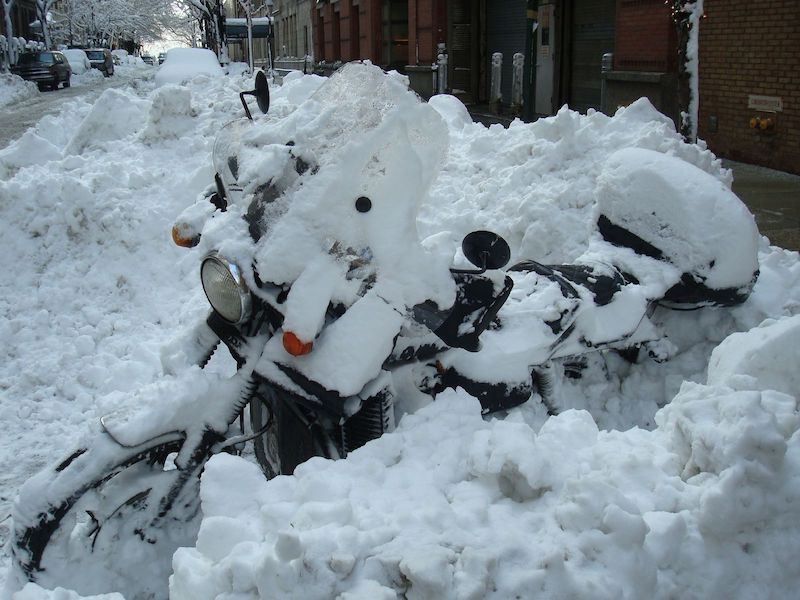 On the ABR Forum this week: What kind of winter biker are you?

It has been feeling pretty chilly over the last couple of weeks, however, this week in particular feels like the ‘arctic mode’ button has been switched onto full blast. I opened my front door yesterday morning, only to be smacked in the face by what felt like sub-zero-degree temperatures which sent a shudder through my entire body and could only be cured by copious amounts of tea. Yep, you can probably guess what kind of winter biker I am by my over reaction, but I’m interested to know what type of winter biker are you? 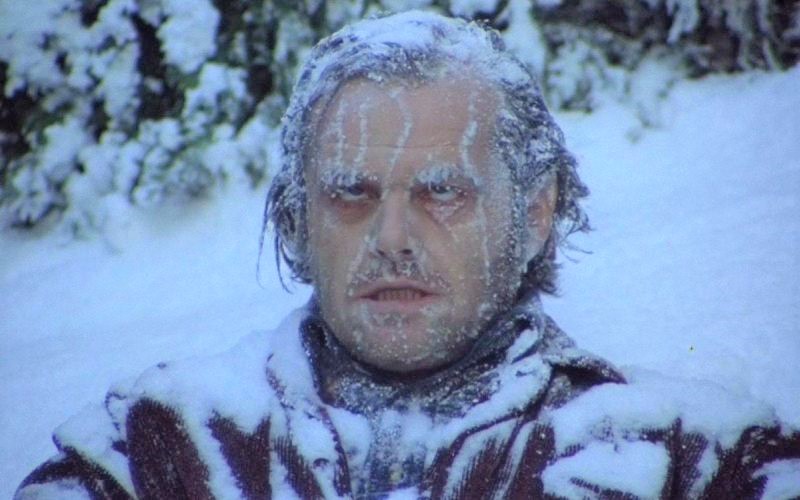 It’s a conversation which has been brewing on the ABR forum this week. The thread was started by user SteveW and he kicked proceedings off: “What kind of winter biker are you then? Drain the tank, connect the optimate, put on SORN and store it at the back of the garage under a blanket? Or cover it in ACF50, bat on and rinse it off in Spring? I’m the former, not quite ready for the ACF50 yet though.”

Frenchy3: “I’ve spent many winters with no choice but to ride my bike. I now have the choice, so I don’t bother to ride in the winter apart from the odd blast on a bright, dry day.”

Zimtim: “I have too much money invested in my hobby, so it gets used all year regardless of weather. In the UK, we get some really nice days in winter and can’t understand why people put their bike away. It’s not like we are under six inches of snow. Just adapt where you ride and how you ride for the weather.”

Spike941: “If it’s too cold or too wet, then the bike stays in the garage and I use the car, which seems to be most of the time in the UK. Must be an age thing. I was happy to ride in the snow in my younger days.”

TomBoyNI: “I’m a bit of both. I have the bike ACF50’d all year, I don’t drain the fuel, I do use an optimate and I take the bike out in the winter when there isn’t any salt down and the weather is worth it. The salt is the killer for me, not the cold or wet. The thought of it eating at my bike is enough for me to not bother.”

DaveCon: “I just tried three days on the train and that was enough – I’ll be riding all winter again. Actually, that’s the longest spell I’ve not ridden my bike since January when I went away for a week.”

Oop North John: “Living in the frozen north and owning a car, means the bikes and me are kept safe until the roads are ice free.”

Boboneleg: “I actually look forward to some snow, not that once inch stuff that stops all the cars, but the real stuff – the 12 inch fresh stuff. Get the KTM 400 out, let the tyres down and let the fun commence. It’s a shame that the last time we had any decent snow around here was in 2010/11.”

Herman: “I don’t like the cold. I trail ride all winter, but the road bike gets a full strip down around Christmas.”

Scooby: “Definitely all year round, but I try to avoid icy days.”

So, what kind of winter rider are you? Let us know in the comments section below.