6 of the toughest, most extreme adventure races on Earth

We all love a bit of an adventure. Even more so if it’s on two wheels, takes in spectacular scenery and is truly challenging. But how far are you prepared to go in your quest for adventure? We’ve compiled a list of the toughest, most extreme adventure races in the world. Would you take any of them on? 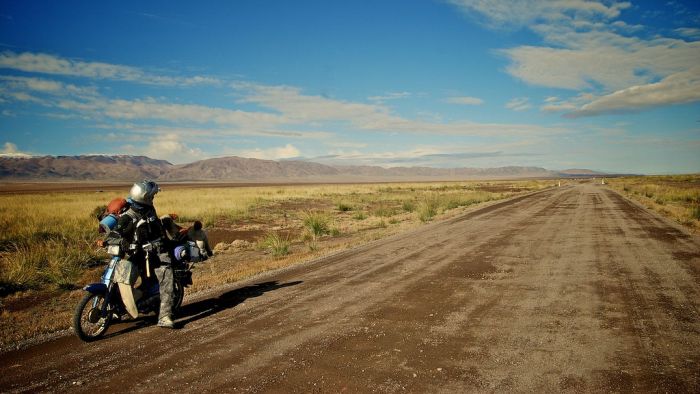 Travelling from London,UK to Ulaanbaatar, Mongolia, the Mongol Rally is a 10,000-mile journey that takes in rugged mountain ranges, vast deserts and bustling cities. Having said that, the route is left entirely up to participants and past teams have even gone via the Arctic Circle.

The organisers do however have fairly strict rules on vehicles. Forget the BMW GS, entrants are expected to take on the journey on a bike with 125cc or less. In fact, in their own words, “a 50cc scooter would be ideal”. Oh, and the whole thing is completely unsupported meaning participants are entirely on their own. 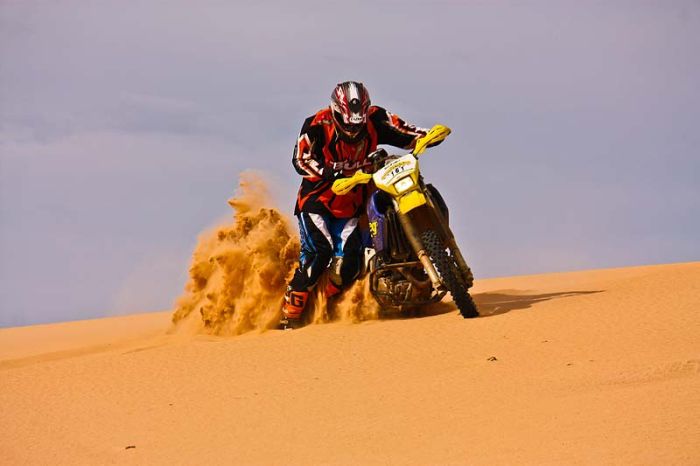 Recognised as the largest amateur rally in the world, Budapest-Bamako aims to keep the spirit of the original Dakar Rally route alive. Travelling from Hungary to Italy, catching a ferry over to Morocco and then passing through Mauritania and Mali to the finish, the route covers a distance of up to 5,500 challenging miles.

The organisers say the rally is “for those who’ve dreamed about the Dakar, Africa, the Sahara and hitting the open dirt under extreme circumstances”. As a minimal assistance event, the rally is no joke and entrants can choose between entering the touring or racing categories. They will face tough riding conditions, corrupt immigration officials and the possibility of kidnapping and sandstorms. 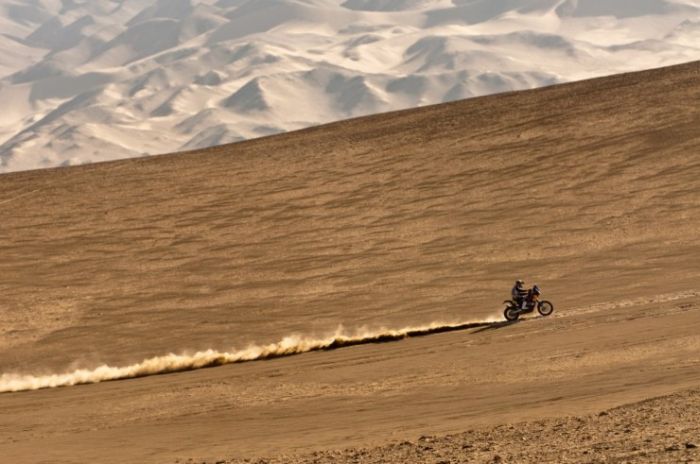 Located on Mexico’s Baja California Peninsula, the Baja 1000 forms part of the SCORE Championship Desert Racing Series and as the name suggests, often covers distances in excess of 1,000 miles. The race is open to various forms of vehicles including motorcycles, production vehicles, buggies and trucks and is well-known for its tough conditions and challenging terrain.

As if the course wasn’t testing enough, spectators are known to booby-trap the course with added obstacles such as hidden pits and ramps. The result: participants often reach these obstacles at dangerous speeds causing injuries to both vehicle and person.

Organised by The Adventurists, the Ice Run takes place in the wild remoteness of Siberia. The challenge? To make your way to the deepest lake in the world, Lake Baikal, riding along frozen rivers, through dense forests and eventually, blazing a trail of glory on the frozen lake itself. For this adventure, participants use the trusty (or not as the case may be) Ural motorcycle. Temperatures sit at around -20 degrees and a fall through the ice would see your vehicle drop for a mile before hitting the bottom of the lake.

In the words of the organisers themselves: “This is the adventure that separates the men from the boys and the ladymen from the ladyboys.  Invasive cold, biblical remoteness, and a vehicle so notoriously temperamental it makes John McEnroe look like the Dalai Lama.”

This one needs no introduction. The crème de la crème of rallies, the Dakar Rally originally took place between Paris, France and Dakar, Senegal, but due to security concerns, it has been moved to South America.

Open to both amateurs and professionals, the Dakar Rally often covers a distance of over 5,000 miles and in 2016 it will cross Peru, Bolivia and Argentina. The rally is known to be one of the most dangerous in the world and fatalities are not uncommon as participants face the deep sand of the deserts and challenging mountain passes. 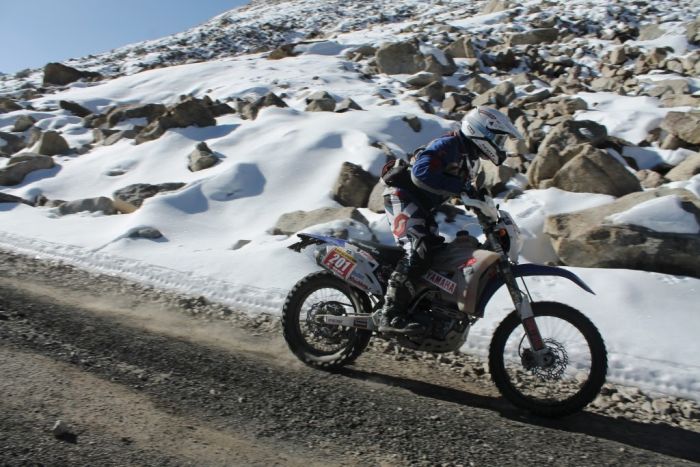 Known to be the highest rally in the world, the Raid de Himalaya is also globally recognised as one of the toughest. It takes place in the Indian Himalayas and participants are often compete at altitudes of over 6,000m in temperatures that can drop to -21 degrees.

The rally runs over several days and there is an ‘adventure trial’ version for newcomers, while the more hardcore participants can opt for the ‘x-treme’ version. They say that only 25% of entrants actually finish.