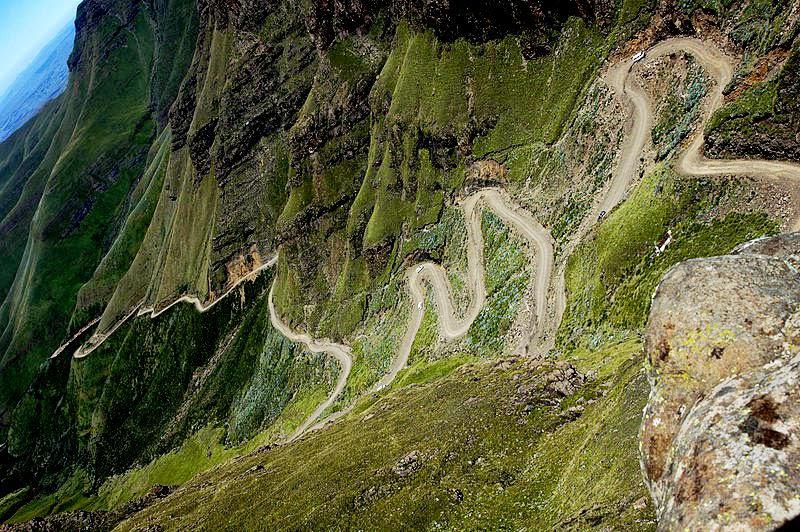 13 roads to ride before you die

The Great Ocean Road hugs the south-eastern coast of Australia for 151 miles and it takes riders along the stunning coastline and past several prominent landmarks. The road was built by soldiers returning from World War I as a monument to those who died in the war and it’s the world’s largest war memorial. For ready access to the road fly into Melbourne and rent a bike while you’re there, otherwise it’s a long old ride from the UK! 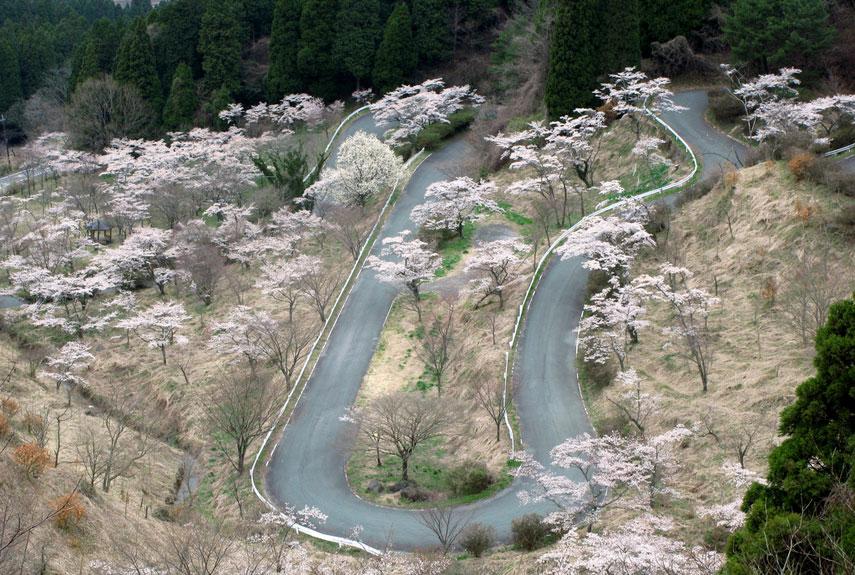 The tree-lined route that leads to the top of Japan’s tallest mountain has long been a favourite with thrill seekers. Deep turns and smooth passes make for some amazing riding, just look out for the local youth who see the road as a drifting practice course for their cars.

We recently featured an article about Route 66 in Adventure Bike Rider magazine and although it’s no longer officially part of the American highway system, thousands of people every year still follow this historic driving route. It takes riders across the width of the US taking in some of the best sights the beautiful country has to offer. 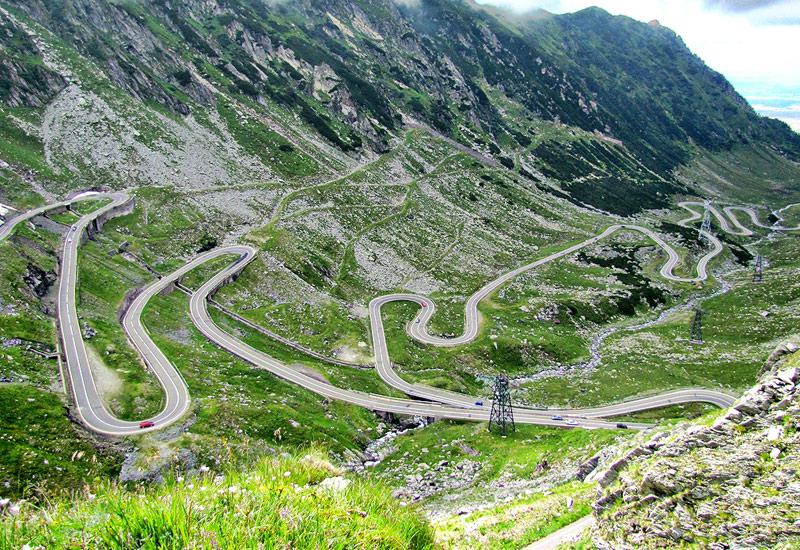 Incorporating endless bridges, viaducts, tunnels and hairpin bends, the Transfagarasan Highway links Transylvania and Walachia. It was initially built as a strategic military route but has since become a favourite for riders around the world and, as it rises to 2,034m at its highest point, it is Romania’s second highest paved road. 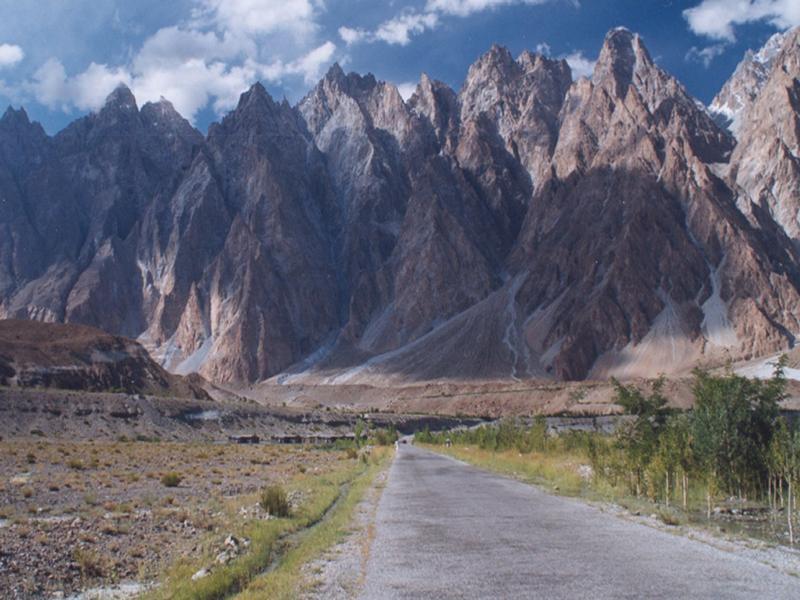 The Karakoram highway, also known as the ‘Friendship Highway’, stretches 800 miles across central Asia, connecting China and Pakistan across the magnificent Karakoram mountain range. Though it’s only paved on the Chinese side, the road is still known as one of the highest paved roads in the world (reaching 4,693m), and it takes you through probably the most breathtaking mountain scenery you can see from a road. 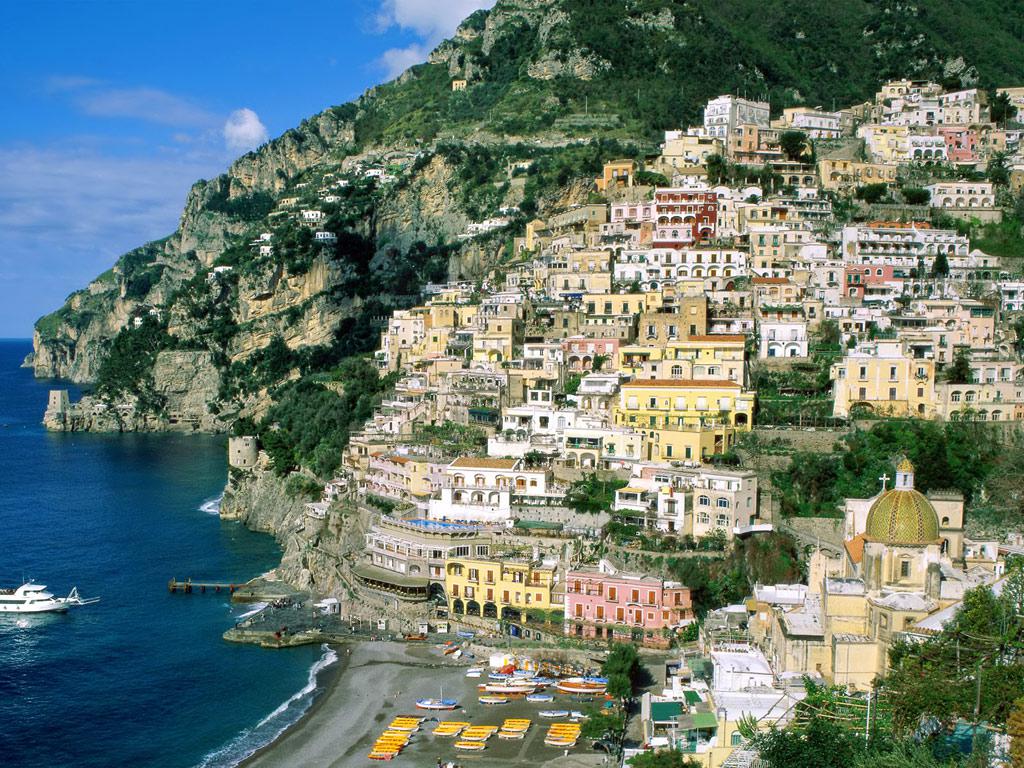 The Amalfi Coast is a stretch of coastline on the southern coast of the Sorrentine Peninsula in Italy and quite simply it’s home of some of Europe’s most beautiful roads. The sky is often blue, the people beautiful and the roads aching for the feel of your tires on their tarmac.

Although this road is only just over five and a half miles long it’s one heck of a challenge and experience of riding difficult terrain is definitely needed. The road connects the KwaZulu-Natal province and Lesotho and its steep gradient and poor traction surfaces make it a difficult ride. Of course, if you go wrong, there’s a long drop to the side of the road that you’ll want to avoid. 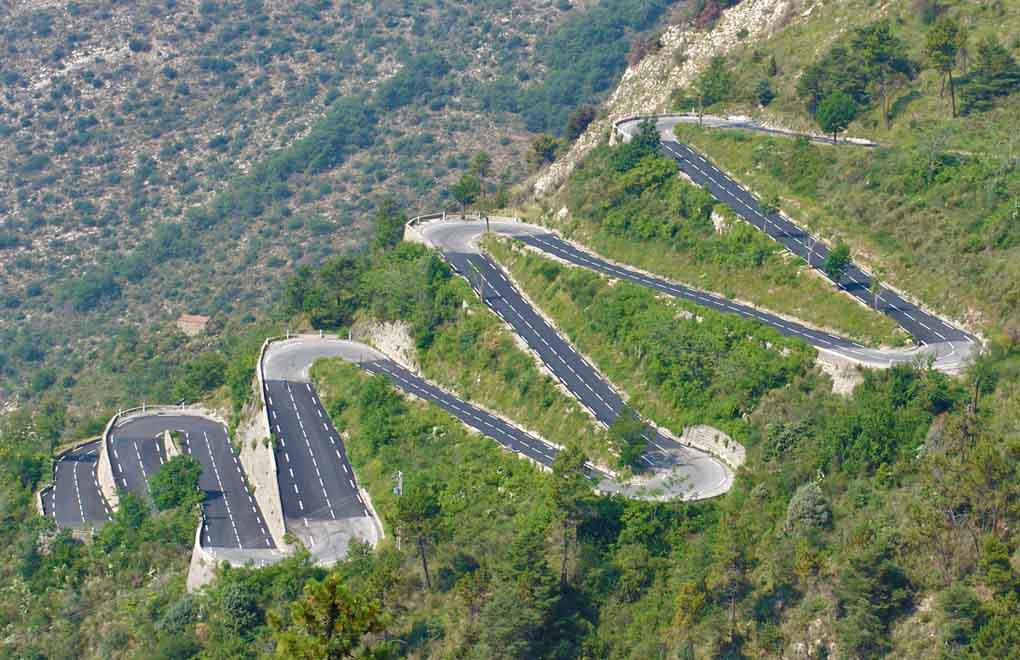 One of the shortest (but also one of the most exciting) routes on our list, the 1607m Col de Turini twists and turns through the French Alps to an elevation of 1,607m. The Col de Turini is famous for being one of the stages of the Monte Carlo Rally. 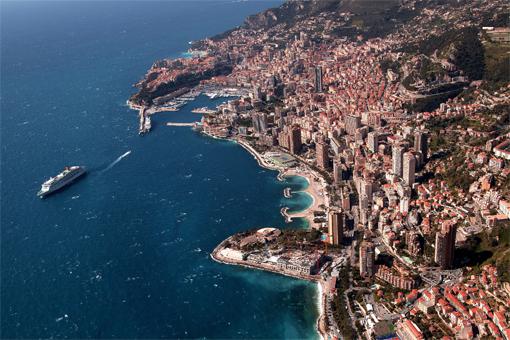 Take in Nice, St. Tropez, Cannes and Monaco by following this road along the South Coast of France. The weather is usually incredible, the scenery stunning and it’s not uncommon to pass some of the world’s most expensive cars as you follow the coastal road. 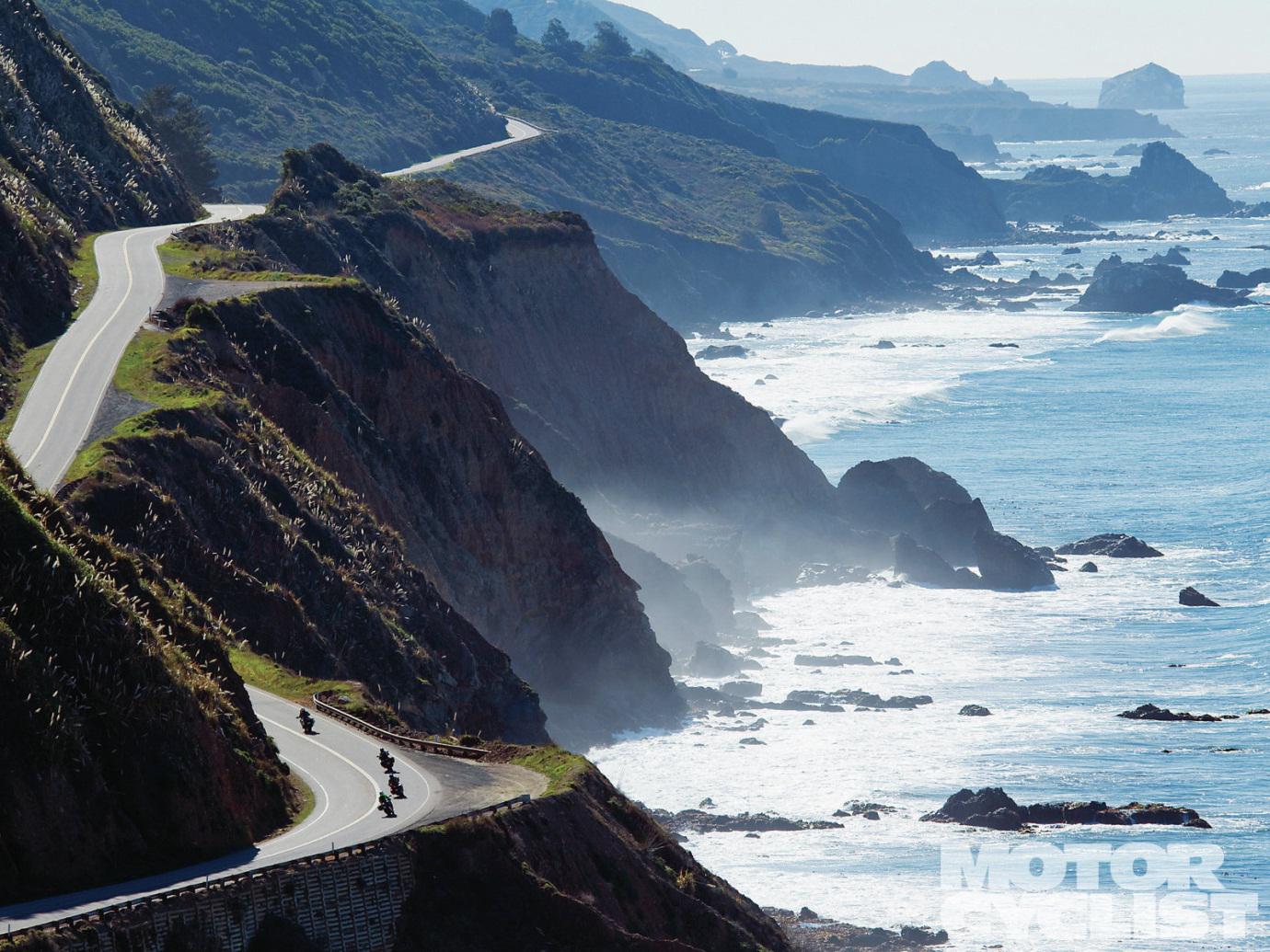 The Pacific Coast Highway is a section of the California State Route 1 and it’s well known for being one of the most beautiful and exciting roads in the world. Start in Los Angeles and wind your way through Malibu and Santa Monica via some of the world’s best beaches, then onto Oregon and Washington. 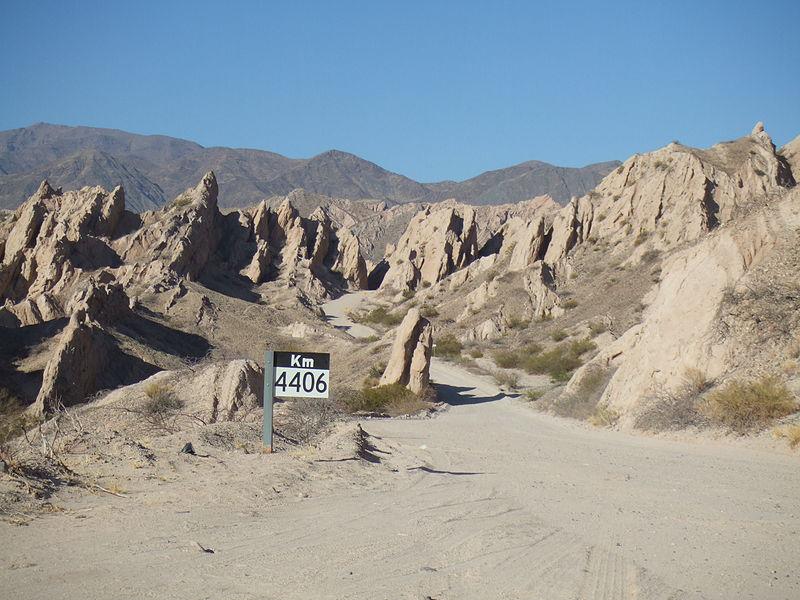 Ruta 40 is the longest road in Argentina, running from Punta Loyola at the far south of the country to La Quiaca on the country’s northern border with Bolivia, the road takes you on a 3,100 mile journey through 20 national parks, over 18 major rivers, 27 passes in the Andes and rises to over 5,000m above sea level. While most of the road is paved the southern part of the route isn’t, though there are plans to make it so.

This 2,100 mile touring route runs from Cairns to Broome across the tropical savannahs or northern Australia. Most of it is paved, but there are sections which are not, either way it provides some exciting riding through the gorgeous savannahs’.

With a name that roughly translates as ‘Troll Ladder’, this undulating road offers views of the valley below as well as the Stigfossen waterfall. The road features a steep incline of 10% and 11 hairpin bends that wind their way up to the top of the 850m pass. The road is closed during late autumn and winter due to snow so if you want to take on this mighty road heda over to Norway between May and October.